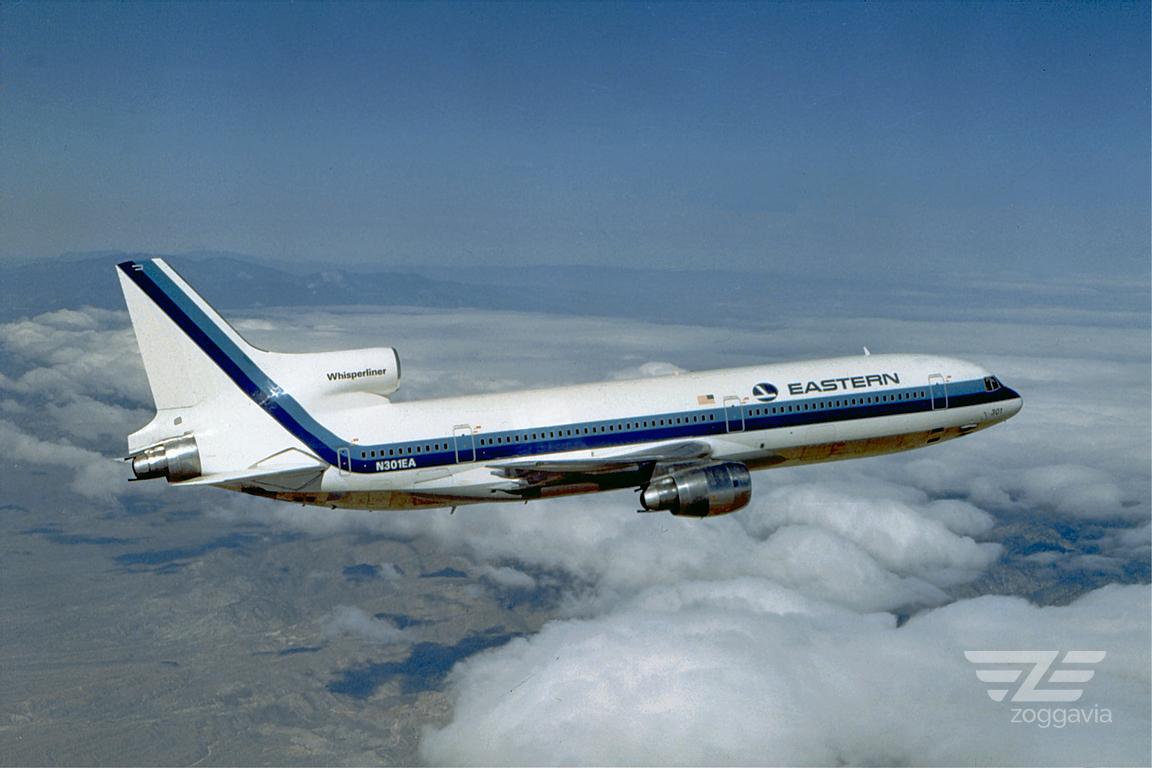 The Lockheed L1011 Tristar was the third widebody passenger jet airliner to reach the marketplace, following the Boeing 747 "jumbo jet" and the Douglas DC-10. In the 1960s, American Airlines approached Lockheed and competitor Douglas with a need for an aircraft more minor than the existing 747 but still capable of flying to distant locales such as London, the Caribbean, and Latin America from company hubs in Dallas/Ft Worth and New York. Lockheed answered the call with the Tristar. Ironically, American Airlines never flew the "Ten Eleven," purchasing many DC-10s instead. The first flight took place on November 16, 1970, and the twin-aisle Tristar was soon considered a technological marvel of its day, featuring low noise emissions, improved reliability, and efficient operation. The main visible difference between the Tristar and DC-10 is in the middle/tail engine; the DC-10's engine is external for more power, while the Tristar's engine is integrated into the tail through an S-duct (similar to the Boeing 727) for improved quietness and stability. Although Tristar's design schedule closely followed its fierce competitor, the DC-10, Douglas beat Lockheed to market by a year due to delays in power plant development. Rolls-Royce, the maker of the Tristar's RB211 turbofan engines, had filed for bankruptcy, halting L-1011 final assembly. Eastern finally took delivery of the first Tristar on April 26, 1972.

Designed for maximum seating of 400 passengers, the Tristar utilized a new engine layout. In addition to Rolls-Royce turbofan jet engines on each wing, a third engine was located dorsally below the vertical stabilizer. Manufactured in Lockheed facilities in Palmdale, California, the Tristar faced brisk competition with the Boeing 747 and, even more directly, the Douglas (later McDonnell Douglas) DC-10/MD-10, which it closely resembled. The Tristar had a better safety record than the DC-10, and Trans World Airlines heralded the Tristar as one of the safest airplanes in the world in some of its promotional literature in the 1980s when concern over the safety record of the DC-10, which was flown by most of its competitors, was at its peak. However, the DC-10 outsold the Tristar nearly two to one, partly because of its delayed introduction. A longer-range variant of the standard-length L1011 was developed in the late 1970s. The shortening of the fuselage length by 14 feet (4.3m) led to the L1011-500 designation, resulting in a higher fuel load.

Lockheed manufactured a total of 250 Tristar's, ceasing production in 1984. Lockheed needed to sell 500 planes to break even. Failing to achieve profitability in the civilian airliner sector, the Tristar was to be Lockheed's last commercial aircraft. 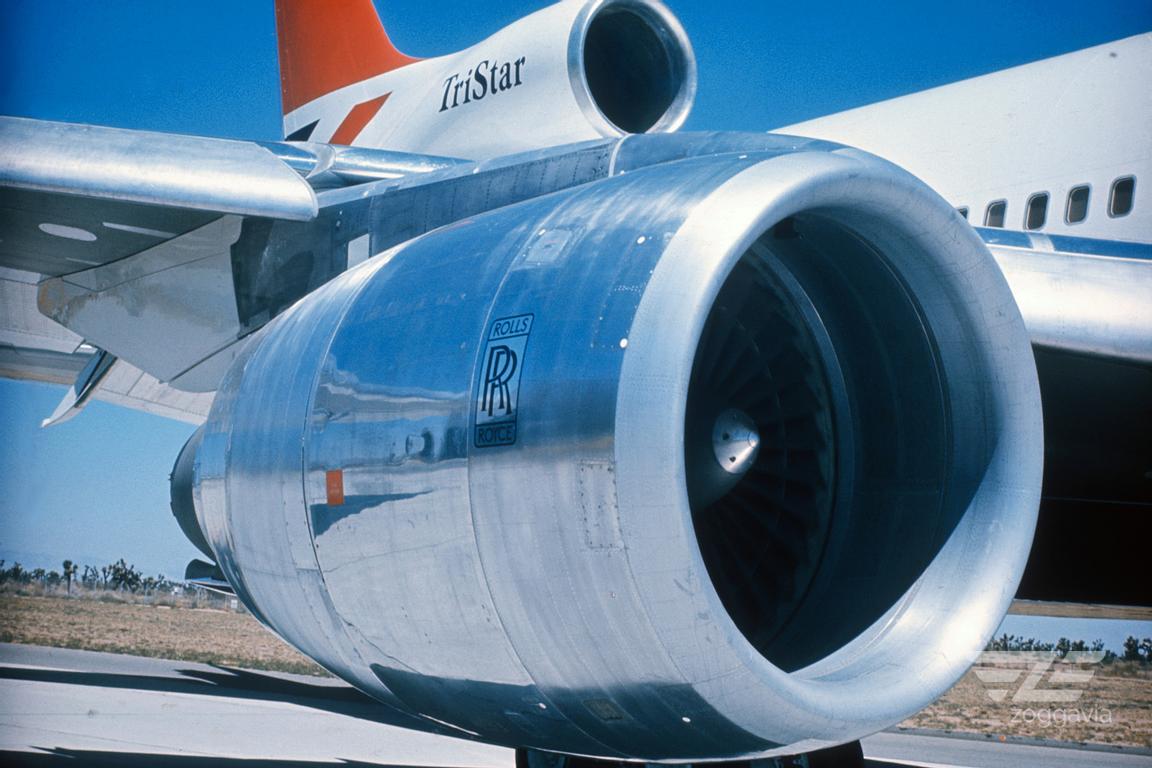 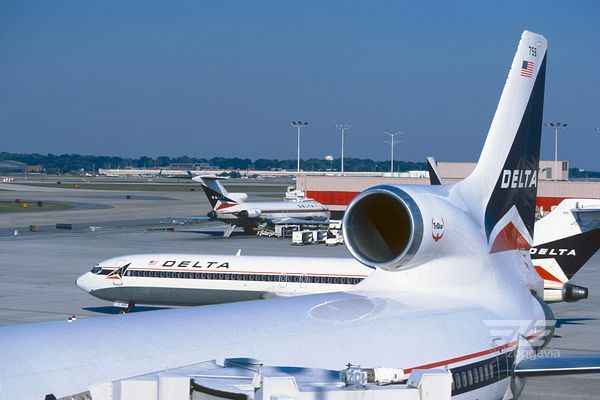 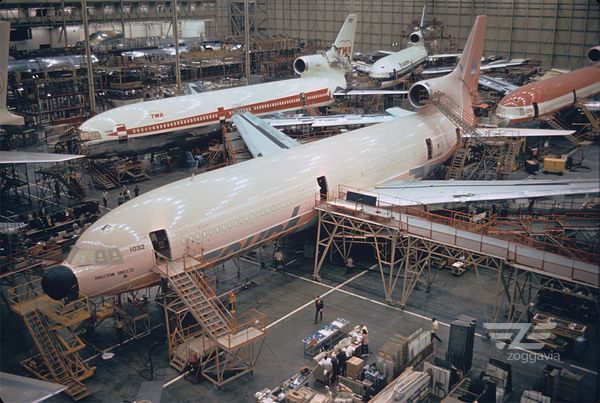