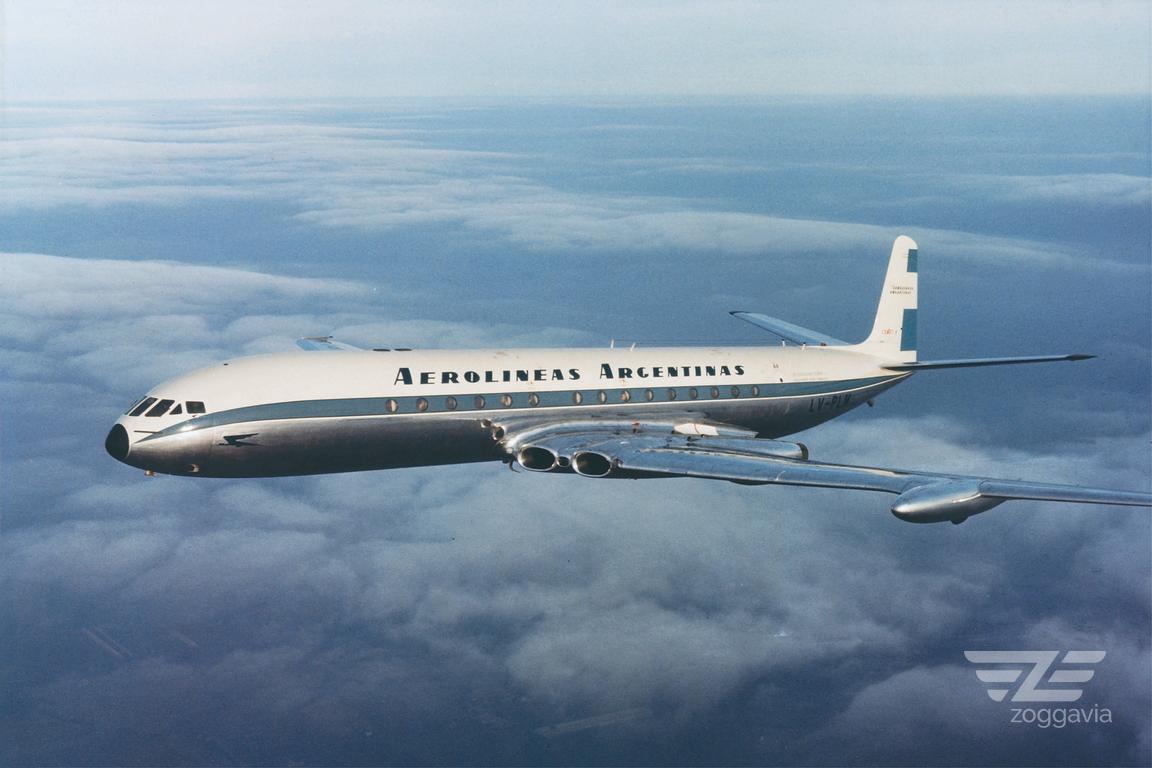 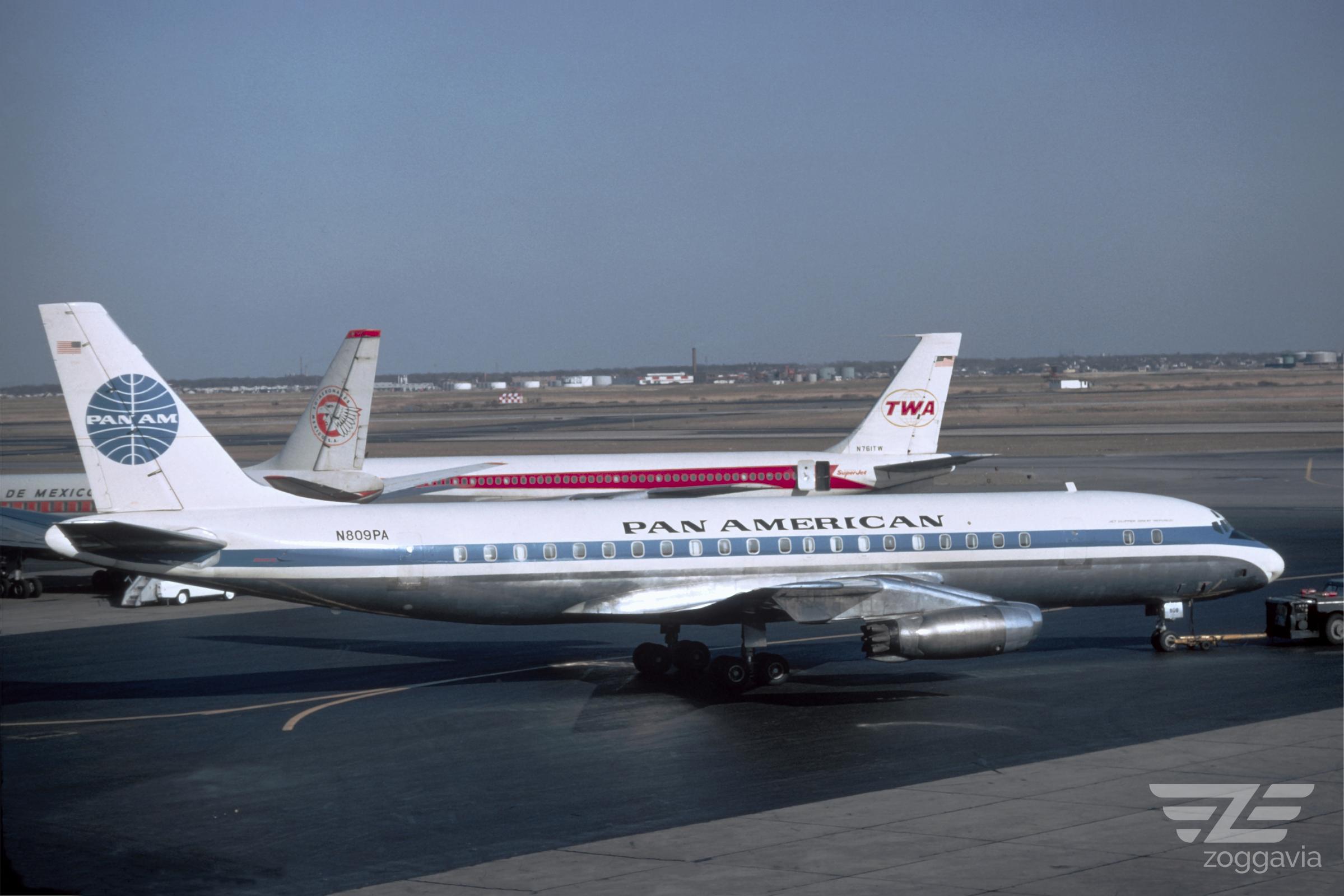 Jet engines operate on the application of Newton's third law of motion: for every action, there is an equal and opposite reaction. The most common type of jet engine is the turbojet engine. Air from the atmosphere enters the fan section at the front of the engine, and the compressor section forces the air into combustion chambers where fuel is sprayed into it and ignited. Gases that form expand rapidly and are exhausted out of the rear of the combustion chambers. The energy from these gases spins the fan-like blades called a turbine, which rotates the turbine shaft. This shaft rotates the compressor, bringing in air through the intake at the front of the engine. The rest of the energy provides forward thrust when expelled out the tailpipe. The jet engine entered the propulsion scene when conventional reciprocating engines and propellers reached their physical limits. Propellers were already encountering supersonic tip-speeds that limited their efficiency, and engines had grown so complex that additional horsepower in the 3,000–4,000 range depended on many cylinders and complex super- and turbocharging that generated problems in operation and maintenance.

Jetliners were able to fly much higher, faster, and farther than older piston‑powered propliners, making transcontinental and intercontinental travel considerably faster and easier: for example, aircraft leaving North America and crossing the Atlantic Ocean (and later, the Pacific Ocean) could now fly to their destinations non-stop, making much of the world accessible within a single day's travel for the first time. Since large jetliners could carry more passengers than piston-powered airliners, airfares declined (relative to inflation), so people from a broader range of socioeconomic classes could afford to travel outside their countries.

The first airliners with turbojet propulsion were experimental conversions of the Avro Lancastrian piston-engined airliner, flown with different early jet engines, including the de Havilland Ghost and the Rolls-Royce Nene. They retained the two inboard piston engines, the jets housed in the outboard nacelles. The first airliner with jet power only was the Nene-powered Vickers VC.1 Viking G-AJPH, which first flew on 6 April 1948. 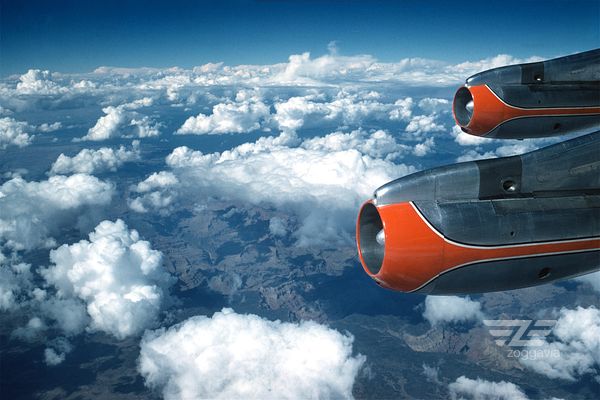 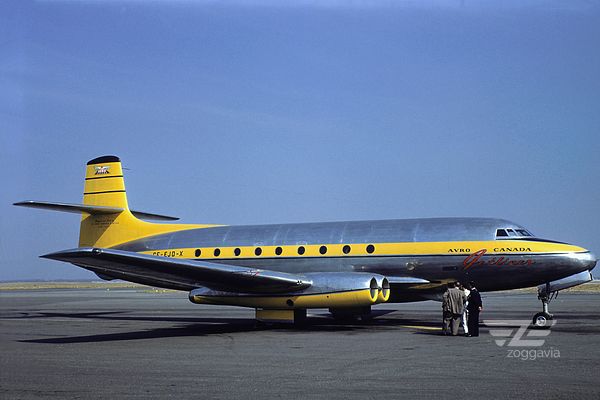 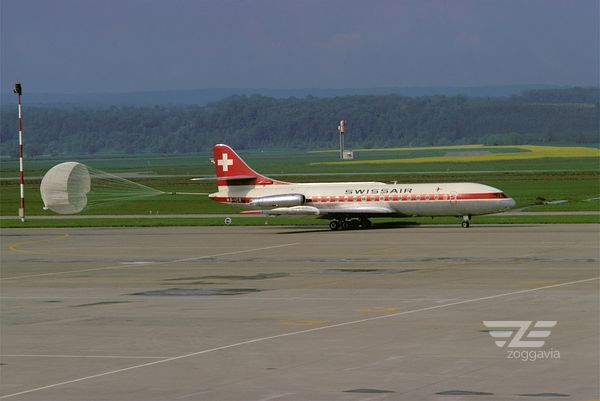