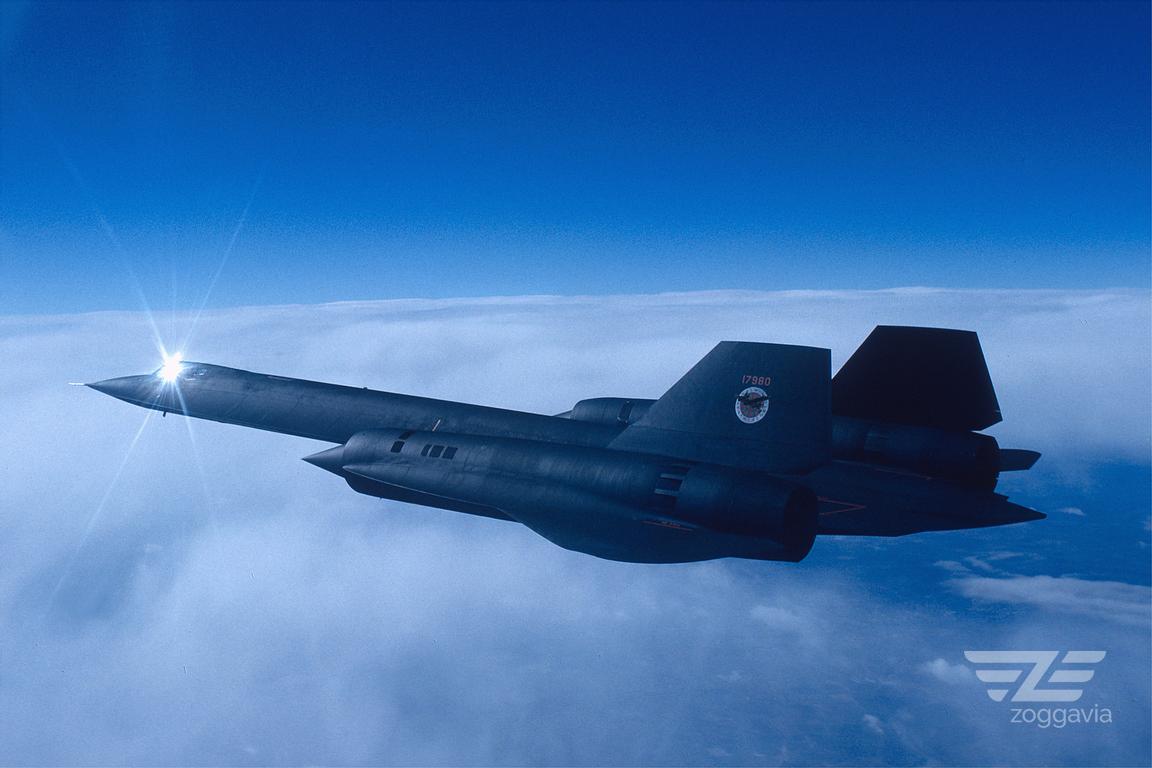 The USAF's SR-71A two-seat strategic-reconnaissance aircraft originates from the remarkable Lockheed A-12, a detailed design that began in 1959. Almost certainly intended to follow into service the Lockheed U-2, the A-12 derived from the design team led by C. L. 'Kelly' Johnson. USAF ordered four A-12s, the first being flown on 26 April 1962. Three were later modified into YF-12A interceptors, entering service for evaluation in 1964. They were capable of speeds above Mach 3 and sustained supersonic flight at heights of up to 24,385m.

Consequently, construction was mainly of titanium to maintain structural integrity, for as a result of kinetic heating, localized skin temperatures of up to about 427°C could be reached. To retard the effects of such heating as much as possible, these aircraft were finished in a high-heat-emissive black paint, leading to the name Blackbird. The fourth A-12 (ordered on the original contract) was subsequently redesignated YF-12C. From it was developed the SR-71A reconnaissance aircraft, the first of which flew on 22 December 1964. The readily recognizable configuration of this aircraft results from extensive wind-tunnel testing to evolve a minimum-drag fuselage providing maximum speed while keeping kinetic heating to the minimum and maintaining the best possible handling characteristics at supersonic take-off (about 370km/h) and landing (about 278km/h) speeds.

The power plant comprises two 144.6kN Pratt & Whitney turbojets. The 36,287kg of special fuel for these engines - within upper-fuselage and inner-wing tanks - acts as a heat sink for the entire aircraft, raising fuel temperature to 320°C before being injected into the engines. Highly complex air intakes with computer-controlled fail-safe systems are essential to ensure that smooth airflow to the engines is maintained over the enormous forward speed range of 0-3,200km/h, at the upper limit of which the engines are virtually operating as turbo-ramjets. SR-71A entered USAF service in January 1966, and Lockheed built as many as 31 aircraft. They can survey an area of 155,400km2 within an hour and, in 1976, established a closed-circuit speed record of 3,367.221km/h; a world absolute speed record of 3,529.56km/h; and a sustained-altitude record of 25,929.031m.​ 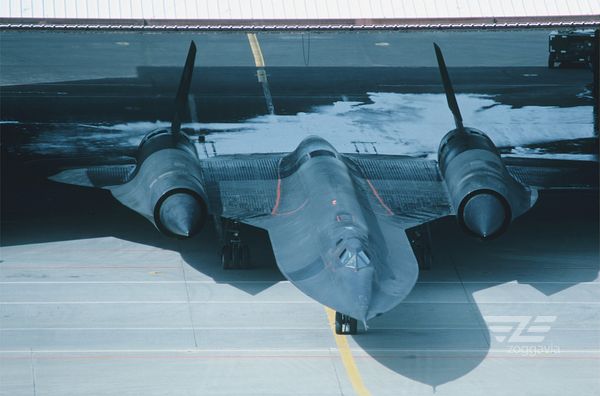 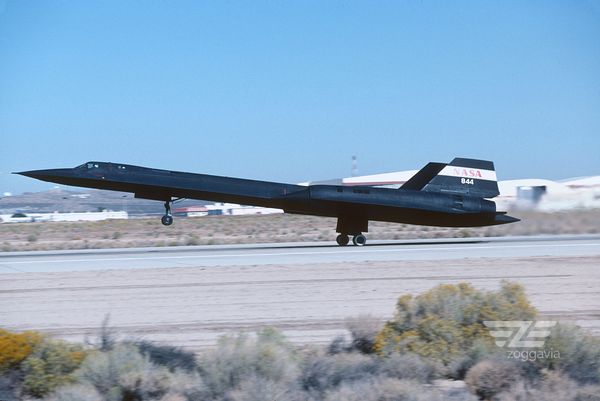 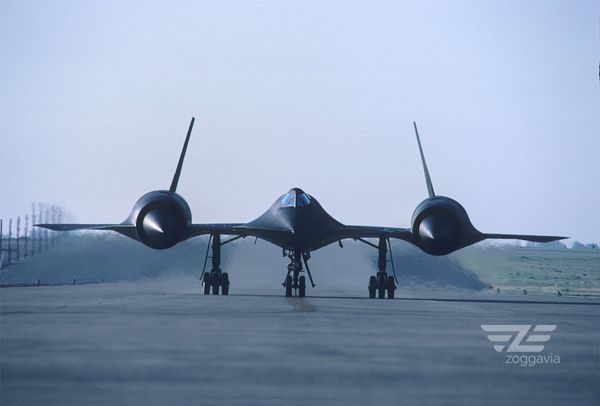