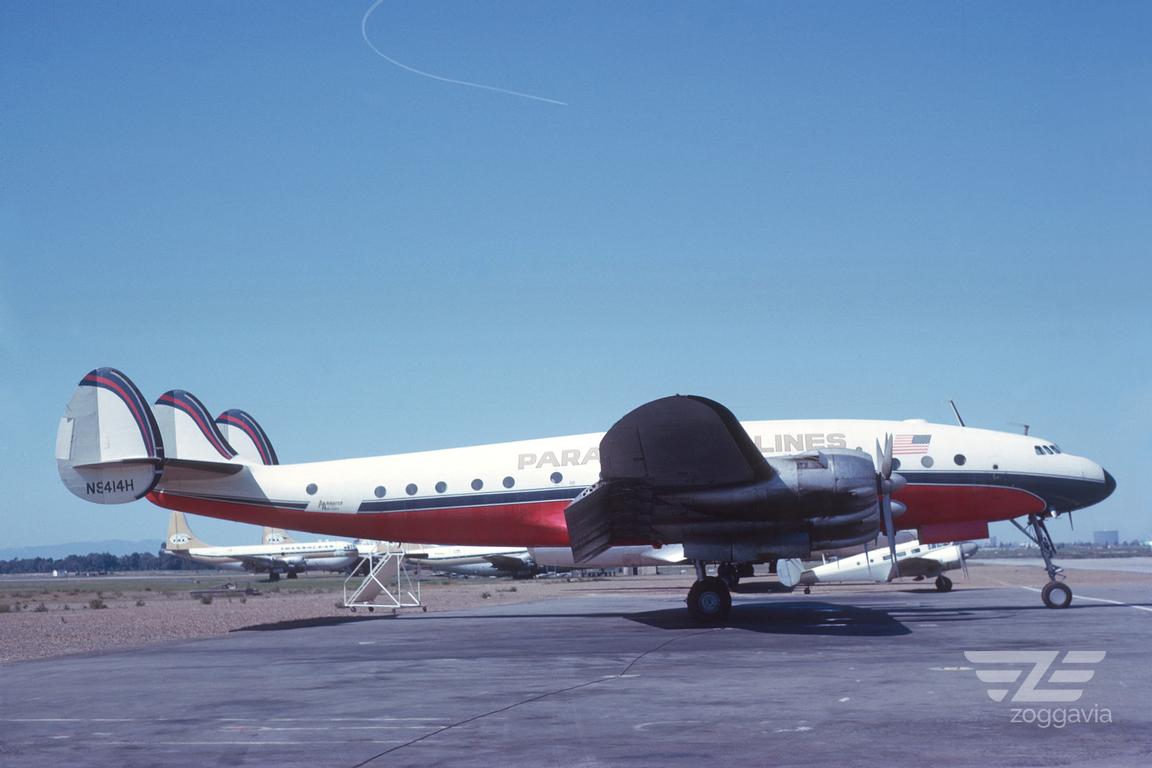 A small US non scheduled operator founded in 1962. Operations were started with 2 L049s and DC-3s carrying passengers from Oakland, Salinas, San Jose, and other points in California to the Lake Tahoe area. The majority of the flights were carrying passengers to Harrah's Club at lake Tahoe under the name of "Harrah's Dusk to Dawn Fun Trips".  A further L049 was bought in 1964 after the crash of N86504 on Genoa Peak on 1 March 1964 with heavy loss of life. Only 3 days later the FAA withdrew Paradise's commercial operator's certificate. Restarting air-taxi operations with a DH.114 Heron was refused by the FAA. 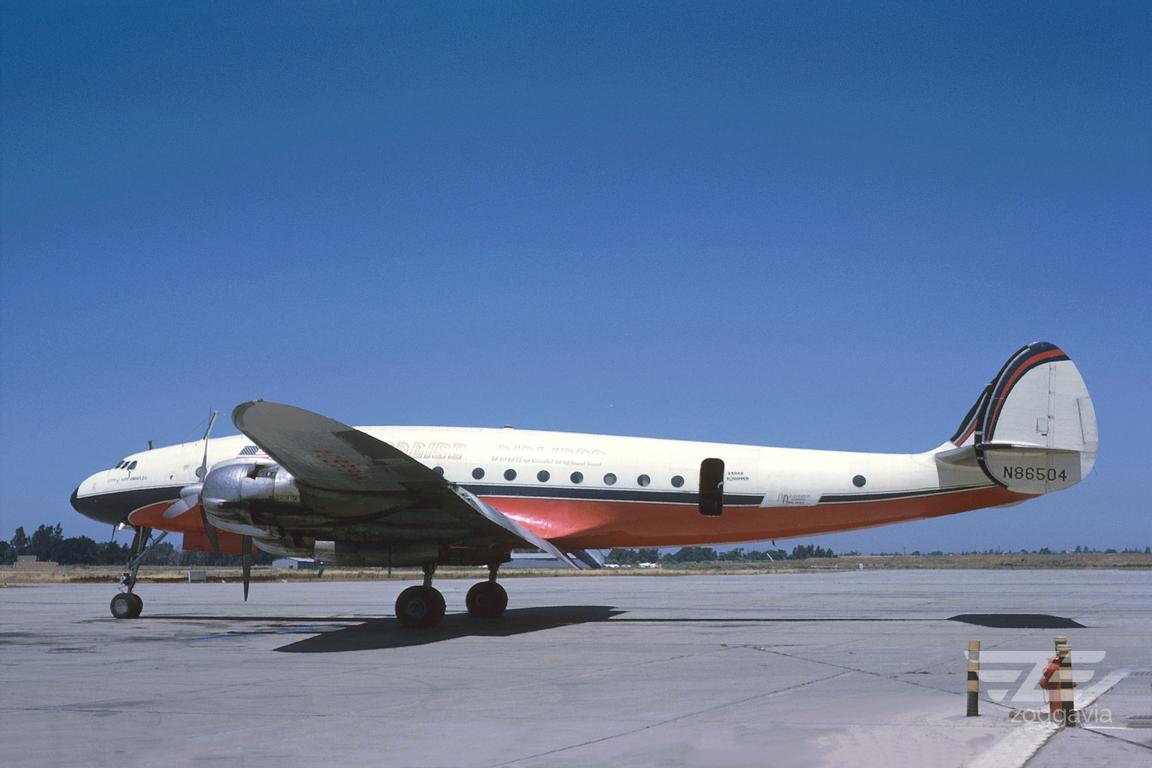