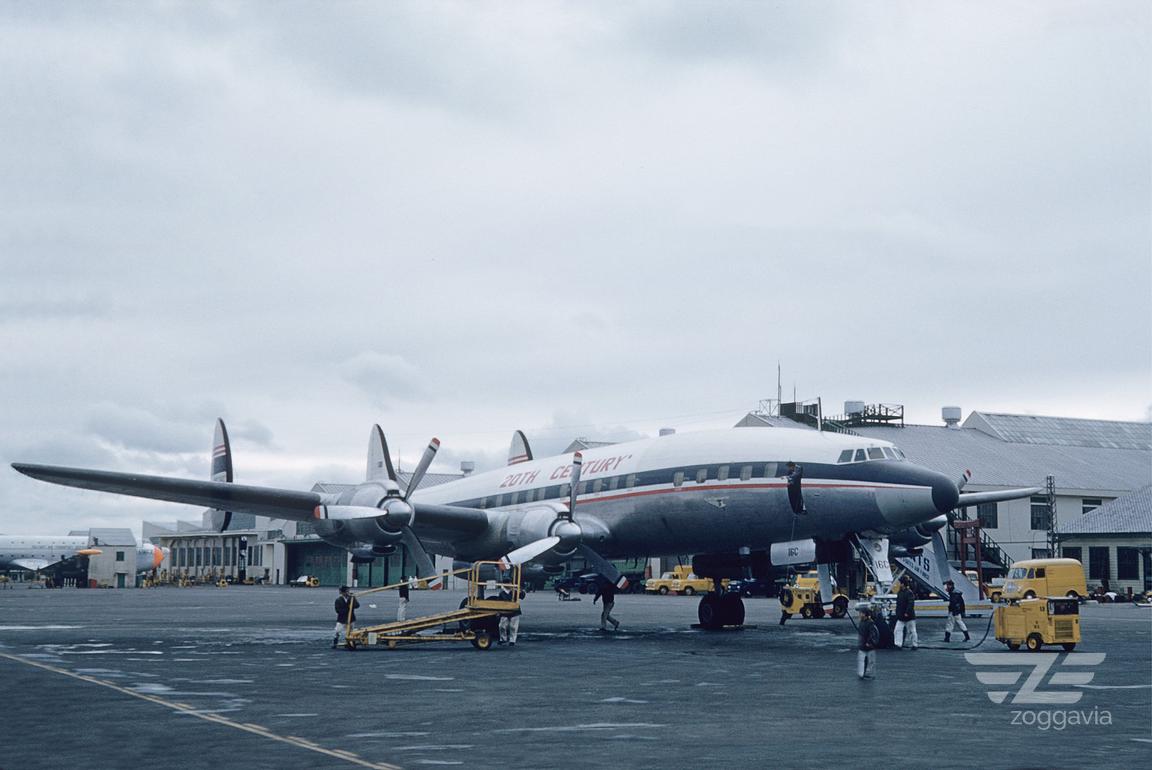 Twentieth Century Air Lines was one of the four airlines under the name of North American Airlines, consisting out of Trans National Airlines, Trans American Airways, and Hemisphere Air Transport. 3 L-1049Es and 3 L-1049Gs were leased for the MATS transpacific charter flights until 1962.

With two more L049s arriving in 1947 a fourth weekly service to Europe was started, with the network extended to Istanbul (via Rome) and Frankfurt (via Paris). The Bandeirante (=Pioneer) fleet of Connies stood at 6 aircraft in 1951. Further services within South America were inaugurated with the increase of the fleet to 8 aircraft by February 1954. 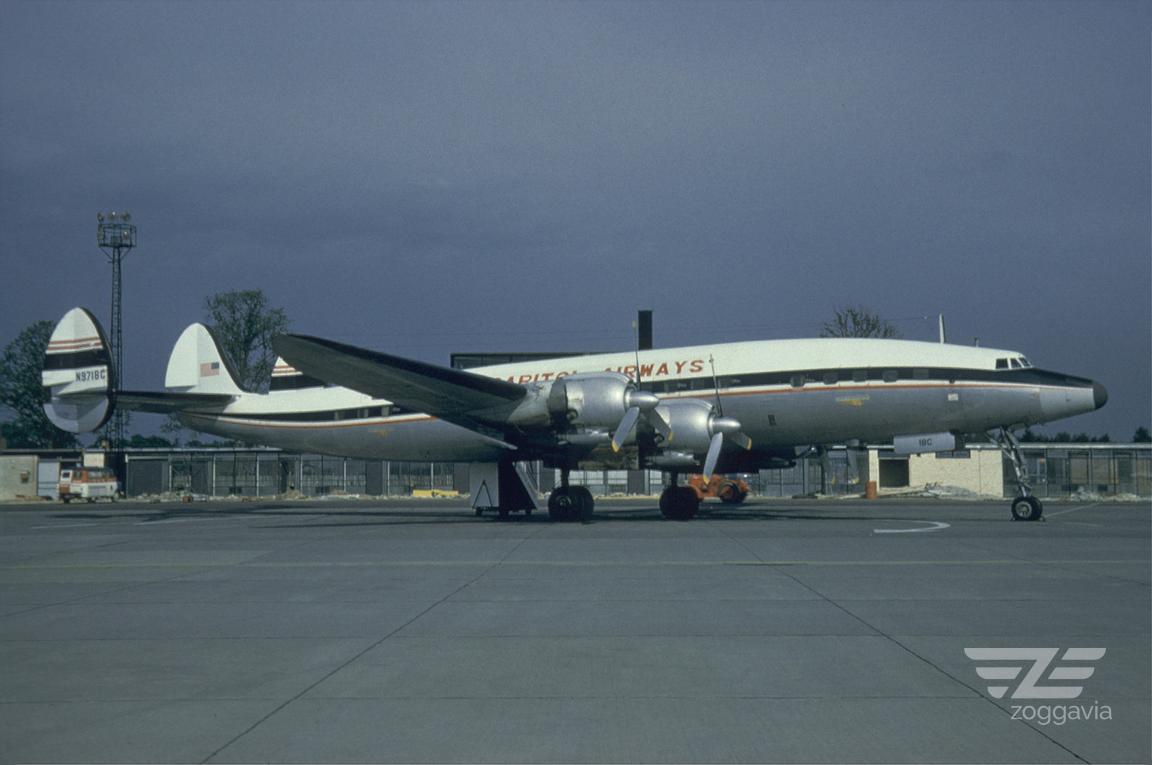