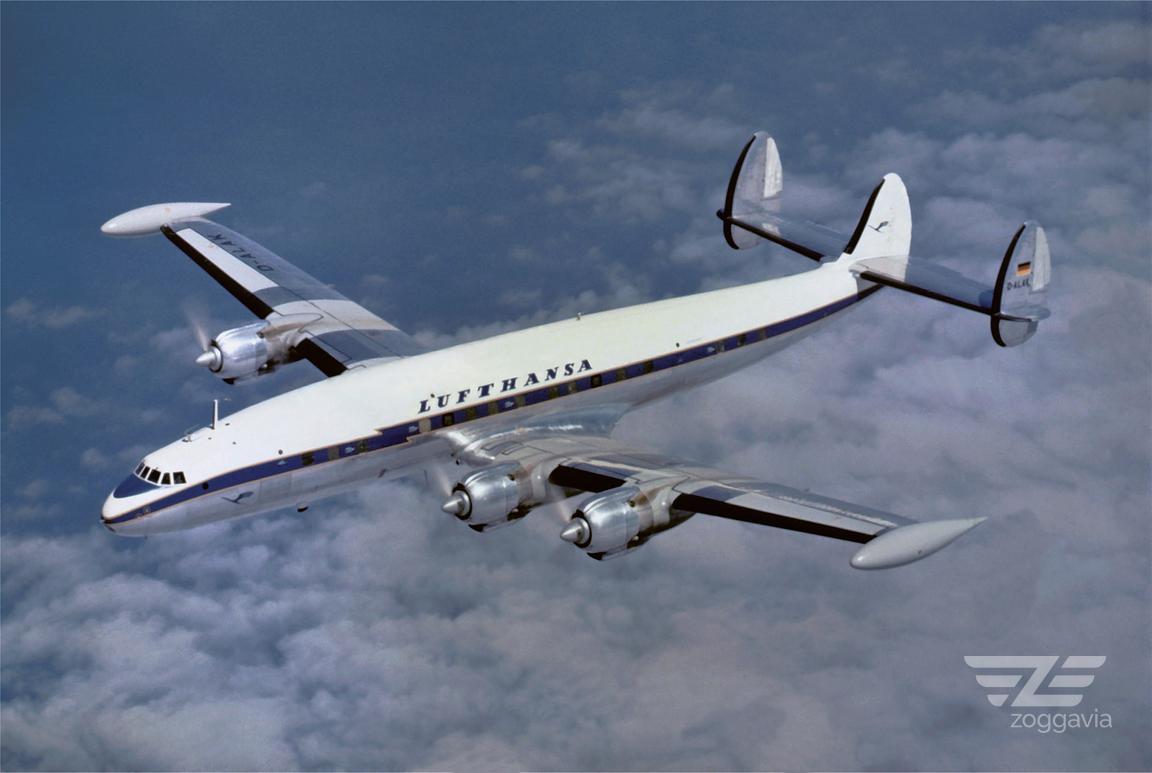 Lufthansa, formed as Luftag on 6 January 1953, placed an order of four Super Constellations in late 1953. The company name was later changed to Lufthansa, and the first Super Connie was delivered to Hamburg on 15 January 1955, followed by three more aircraft until the end of May of the same year. Scheduled services started on 8 June 1955, with a three-week North Atlantic service from Hamburg to New York, via Dusseldorf and Shannon. Lufthansa became the first airline to operate 1049Gs in Europe. 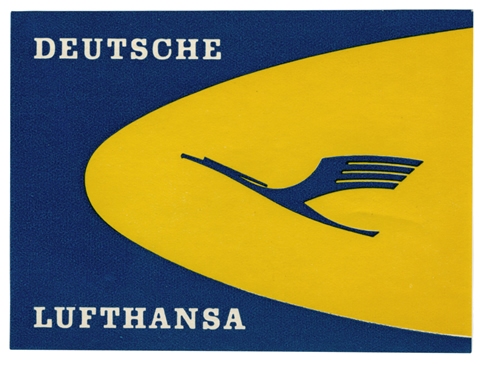 Lufthansa made charter flight with the German Chancellor Konrad Adenauer and his Foreign Minister Heinrich von Bretano with D-ALEM and D-ALIN Cologne to Moscow on 8 September 1955.

The first of four Starliners were delivered in September 1957, and early the following year, the type took over all the Germany to New York services from the 1049Gs. “The Senator” service was flown twice from Hamburg – Frankfurt – Dusseldorf to New York with only First and De Luxe accommodation, including berths. 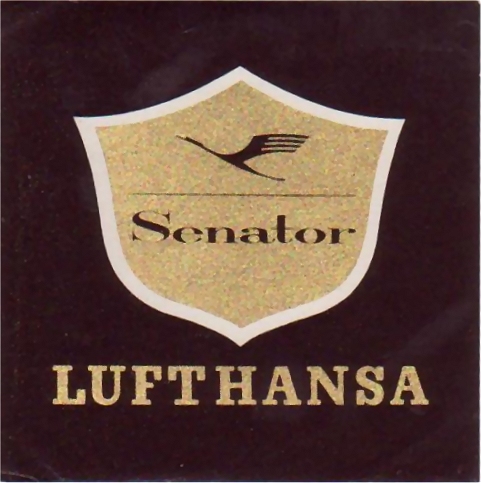 On 17 March 1960, Boeing 707 started taking over from the Starliners the New York flights, followed by the Chicago flight in May. Two of its 1649As were converted to all-cargo aircraft, the first returning in July 1960 from the USA to replace the leased 1049H on the all-cargo flights to New York. 1961 saw the replacement of the 1049Gs on the Far Eastern route by Boeing 707. In 1962 two 1649As were leased out to World Airways, and the 1049Gs were withdrawn temporarily for front spar repairs after a fatigue crack was detected on one aircraft. Back in service, the aircraft were used on European and Domestic routes within a few weeks. Inspired by Eastern Air Lines’ shuttle service, a so-called Air Bus route connecting Hamburg – Frankfurt was introduced. Initially cheaper than the First Class railway ticket on the way, the one-way price was later increased to DM 75 for political reasons. By 1964 all the 1049Gs had been withdrawn from all schedules except the German domestic network, which was taken over by Boeing 727 in 1967, and the last scheduled Lufthansa Super Connie flights were made on the Frankfurt – Munich, Munich – Hamburg, and Hamburg – Frankfurt routes. The last 1049G was withdrawn from use in October 1967. 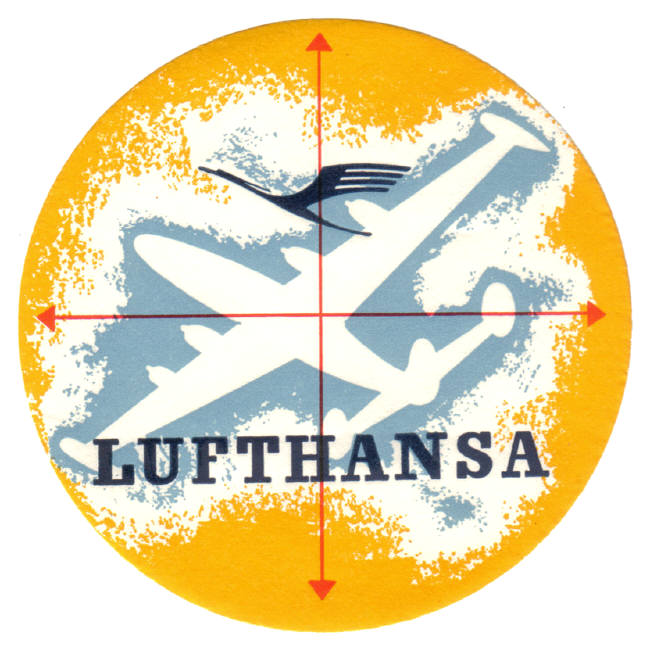 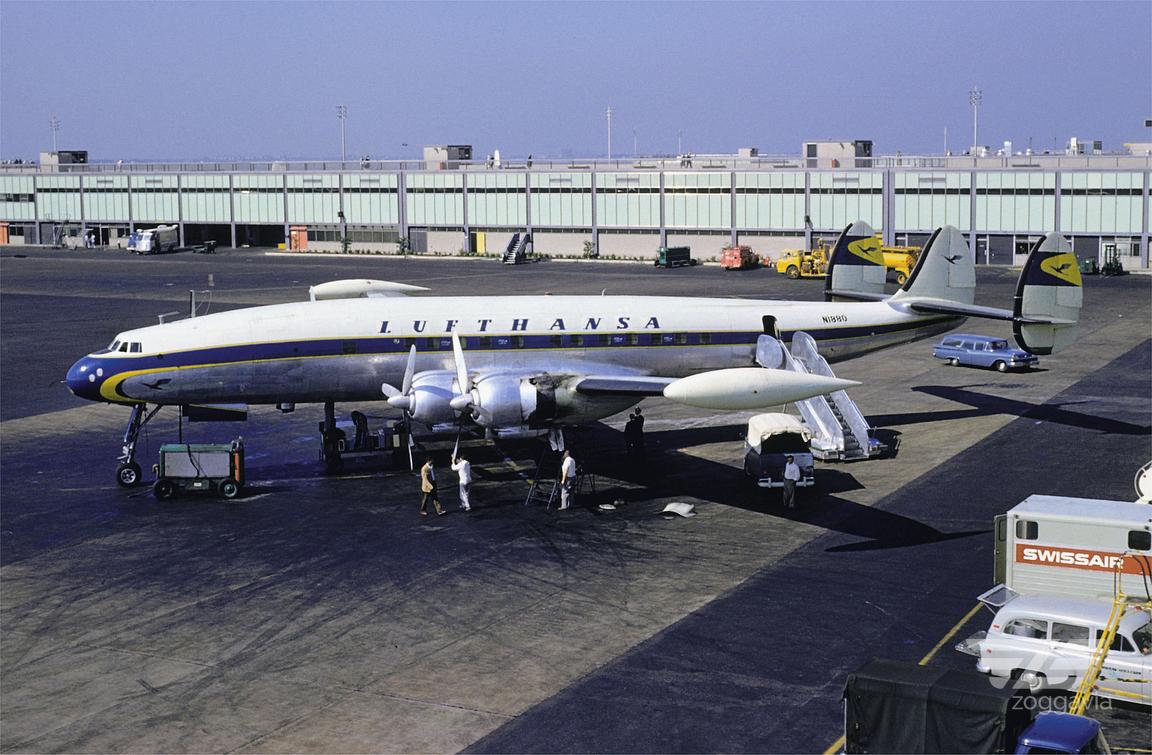