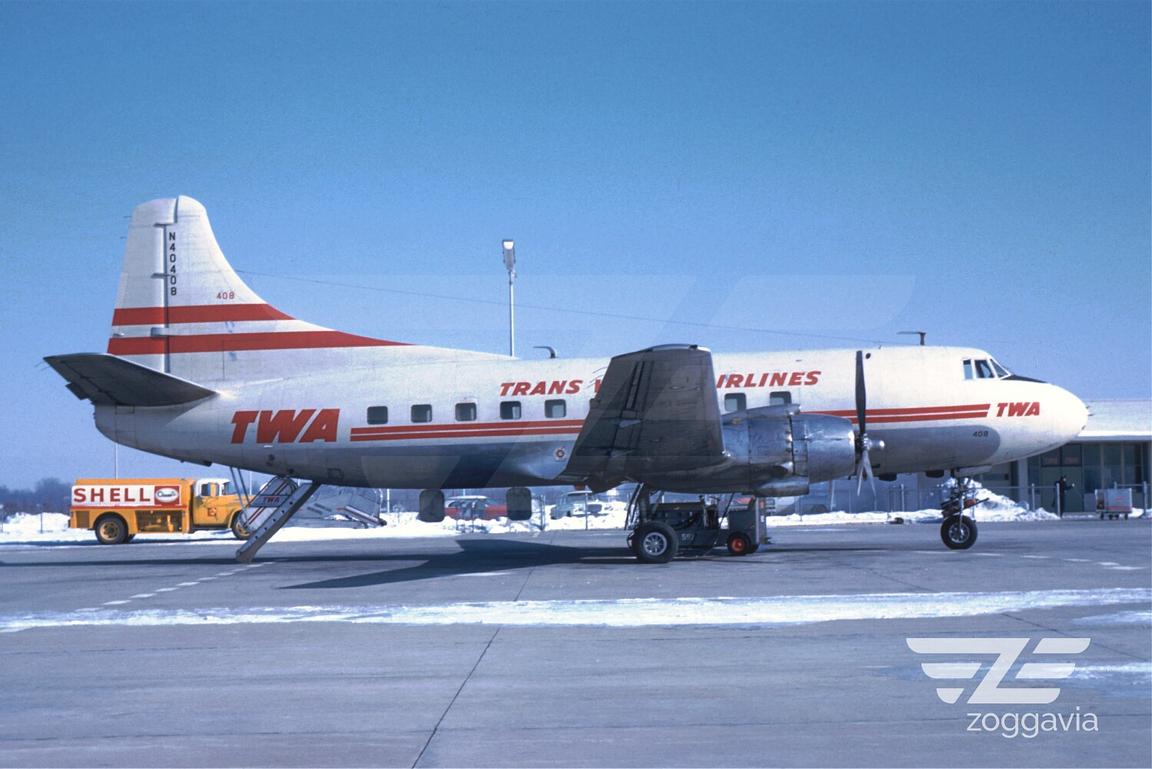 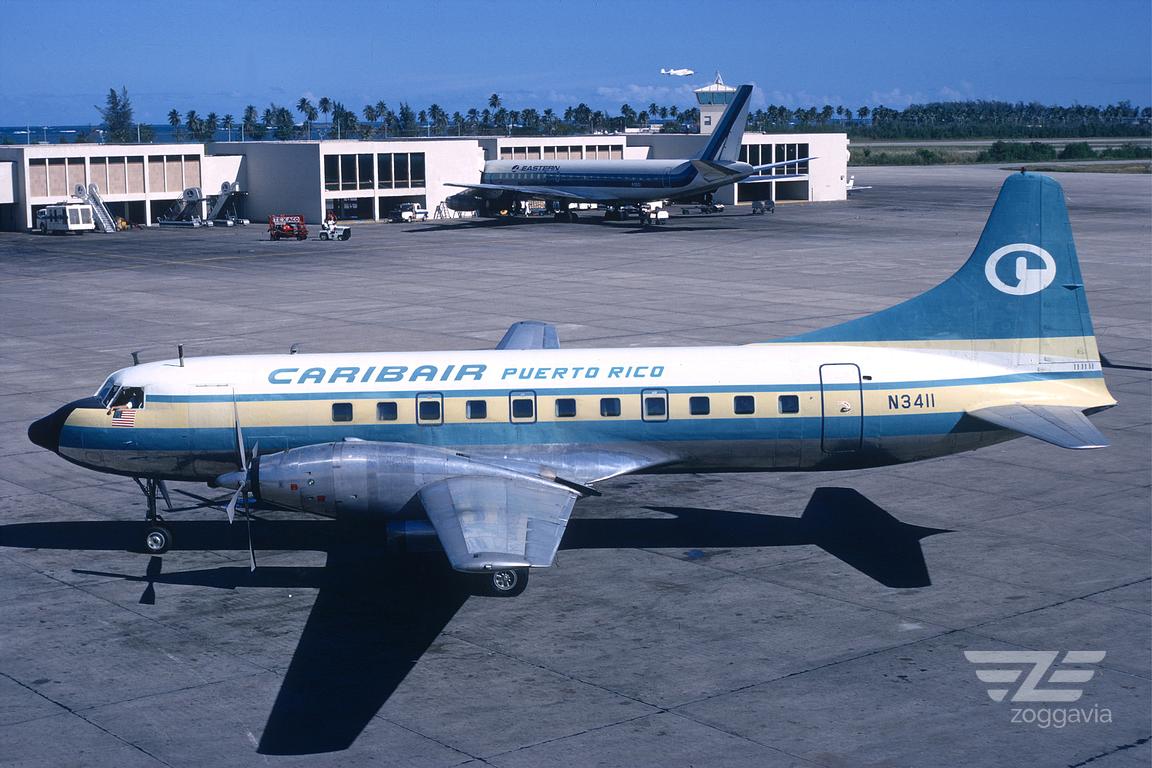 In general terms, a propliner is defined as a large passenger or cargo aircraft of primarily metal construction powered by two or four piston engines.

The propliner era of aviation began in the early 1930s and ended in the 1950s with the advent of jet and turboprop powered airliners. It was an extremely important period in aviation that brought many changes to not only how people travelled, but also how many people had access to air travel.

It was during the propliner era that air travel became reachable to the masses. In the interwar period, air travel was primarily the domain of the wealthy. Post WWII developments in aircraft and engine design brought operational costs of large aircraft down and led to airlines creating multiple passenger classes, thus bringing the price of air travel within reach of many more people of other social classes.

It was also during this period that land based aircraft became capable of flying trans-oceanic distances and the era of passenger service by flying boats came to an end. Large land based propliners were faster, more efficient, less maintenance intensive and much less limited in where they could operate from; the flying boat never stood a chance against them.

As a consequence of improvements in turbojet design, the turboprop - less efficient at high speeds - lost much of its importance in the 1960s, although it was retained for relatively short range aircraft.