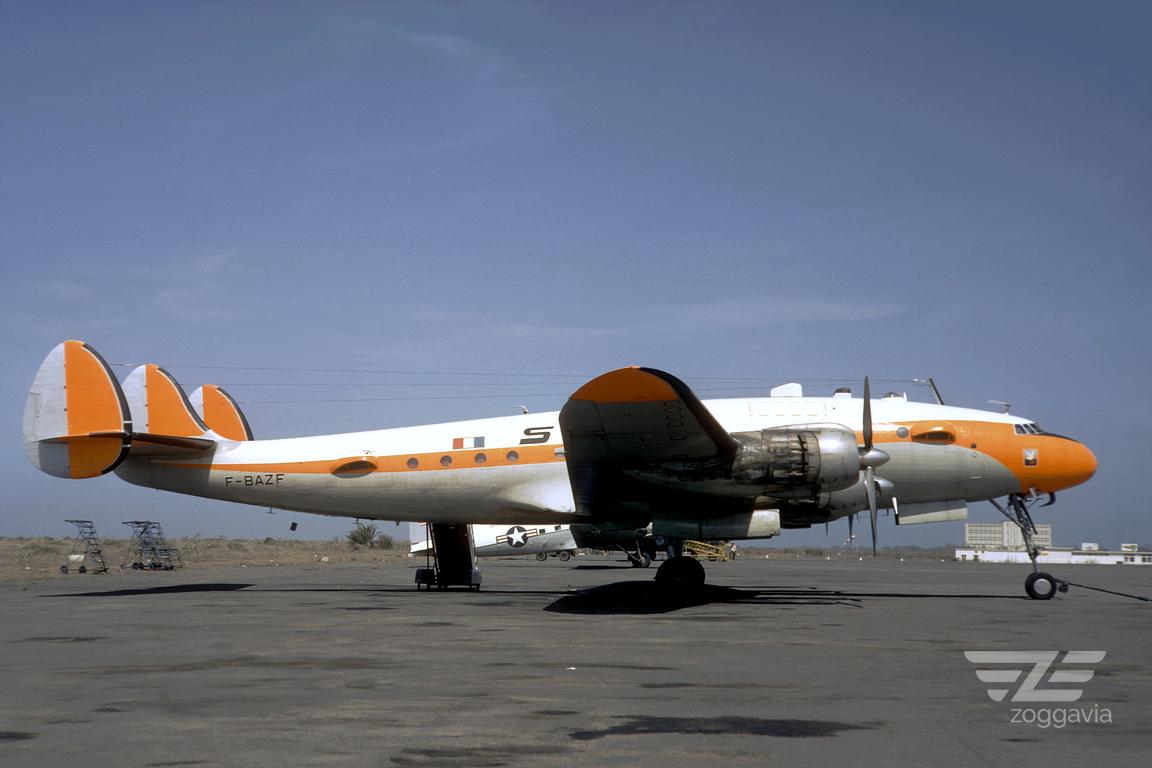 A total of seven L749A Constellations were used by the Search and Rescue (Section Aérienne de Recherches) Squadron of the French Air Force (L' Escadron Aérien de Reserche et de Sauvetage, no. 99, de l'Armée de l'Air) between 1960 and 1969. The Connies flew with civil registrations, as the government agency owned them - the SGACC (Secrétariat Général à l'Aviation Civile et Commerciale, but were based at the military base of Toulouse-Francazal (Base aérienne 101) and were flown by military crews. The Connies' operations ranged from France throughout the Mediterranean and North / West Africa as far as the Atlantic to Brazil and Nouméa in New Caledonia in the South Pacific.

On the withdrawal of the Constellation fleet on 31 December 1969, no specialized replacement aircraft was used, but Search and Rescue duties became the tasks of other French Navy aircraft. 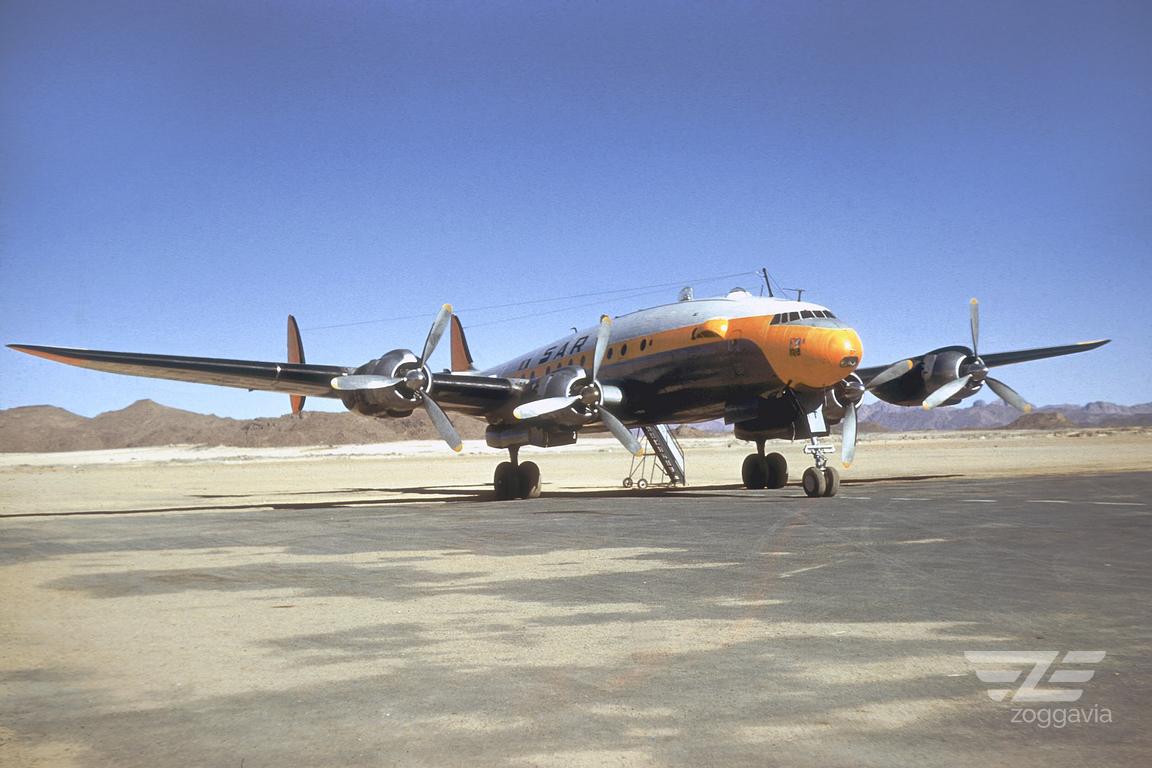